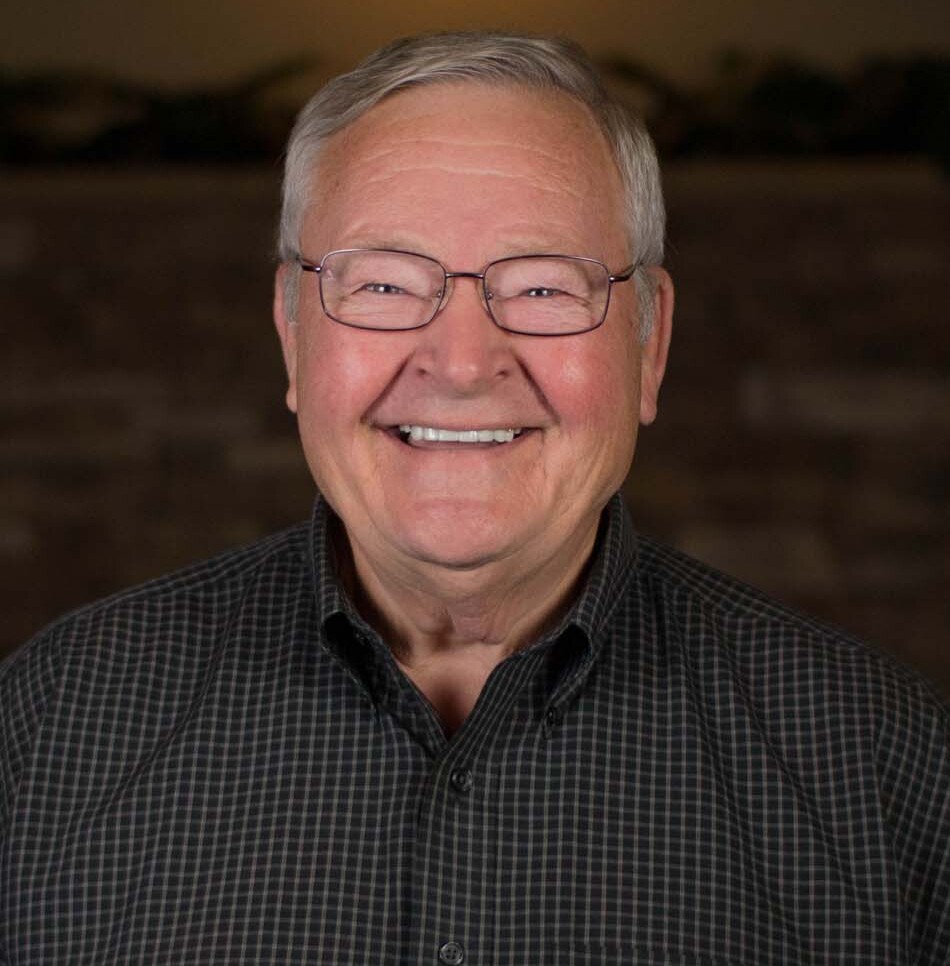 Pastor Roger Stahlhut was born in Nebraska in 1943, and lived most of his life in Anaheim, CA. He married his college sweetheart Cindy, in 1967. They have a daughter, Wendy and a son, Scott., and two grandchildren, Justin and Caleb. After graduating from Anaheim High School, Pastor Roger attended Oregon University for four years. After graduation, he came back to teach and coach at his Alma mater, Anaheim High School.

Pastor Roger gave his life to Christ in 1974 and coached for Jesus for 20 years at Anaheim High School, until God called him full time into the ministry in 1988. He was given the opportunity to go on staff at Calvary Chapel South Bay under Pastor Steve Mays and he served there until God put the desire in his heart to have a ministry where he lived in the city of Anaheim.

Pastor Roger then started a bible study in his home under the name Open Door Christian Fellowship. Later with a word from the Lord and the prayer and support of fellow pastors we became Calvary Chapel Open Door. Revelation 3:8. "I know your works, see I have set before you an open door, and no one can shut it; for you have a little strength have kept My word, and have not denied My name". From there the study moved to the lobby of an office building. We moved into our present building in 1994. God is doing great things presently with our building project as we rebuild and remodel here.

In 2012, the Lord called Pastor Roger to Klamath Falls, Oregon to New Horizon Christian Fellowship. The gifts that the Holy Spirit gave to Roger for use at Open Door would now be used to edify, strengthen, and encourage the believers at New Horizon and to provide hope to the lost through the saving knowledge of Jesus Christ. 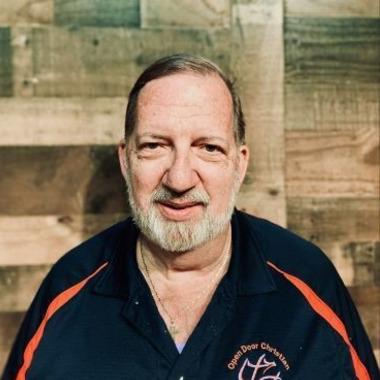 Pastor Don Hoag, who had served faithfully under Pastor Roger as Children Ministry Director, Academy Vice Principal and an Associate Pastor since 1993, became the senior pastor to continue the work that the Holy Spirit had begun through Pastor Roger. Pastor Don and his staff, while continuing with the same vision, are praying to the Lord to give them fresh fire and continued direction.

Register for this event

Your registration has been received.

Your email has been sent.

We have just sent an email containing a new password to login. You can always change this password by logging in and visiting the settings page.

Your request for an account has been received. Once this information is moderated you will receive an email with your account details.

We are excited you've joined the ChurchSpring family! It is our desire to come along side your ministry as you seek to reach the world for Christ. We would like to take you through a quick tutorial to get you on your way. Click continue to get started.

You have reached the limit of 6 main level navigation items. You can always rename or delete your existing main nav items to better organize your content. Consider adding pages to the sub navigation menus as well.

Are you sure you want to delete this item?

We are processing your request. Please do not click anything until this process is completed.
Thank you.

Are you sure you want to remove this member?

Removing this person from the group will not remove them from the system. You can add them back at any time.

Your message has been sent!